** Editor’s Note: The following BBC report refers to the Paris-based Catalina N9767 that appeared with our own Catalina at the Fermanagh flying boat event late last summer.  See the World Catalina News January 2012 on this website for further details of its accident. ** The Second World War aircraft had been damaged in an accident at the Fermanagh Seaplane Festival in September.

Delays had kept the aircraft on the ground at the former RAF airbase at Killadeas.

The 70-year-old aircraft took off from Lough Erne and has now flown back to its home in Paris.

No-one was hurt in the accident which happened when the plane drifted onto a moored yacht after the pilot had cut the engines close to shore.

The Catalina was one of two attending the festival – the other one was able to return home safely afterwards.

A secret deal with the Irish Republic allowed the planes to fly through Irish airspace.

They flew along a route that became known as the Donegal corridor – a short-cut which linked Lough Erne with the Atlantic Ocean and extended the range of the aircraft. 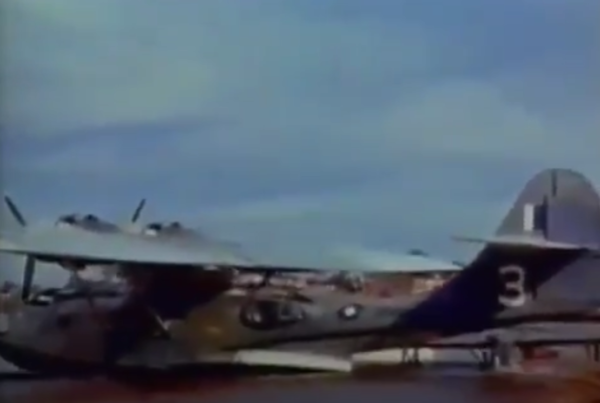 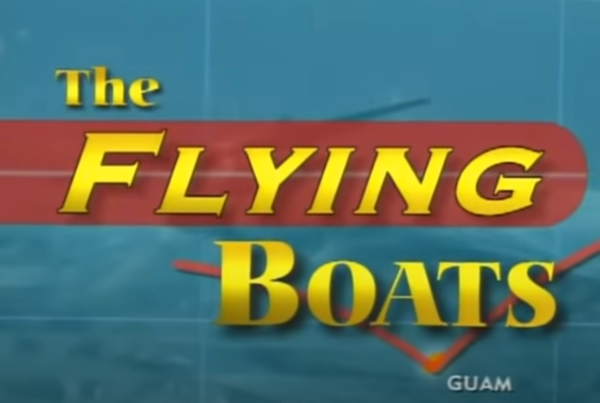 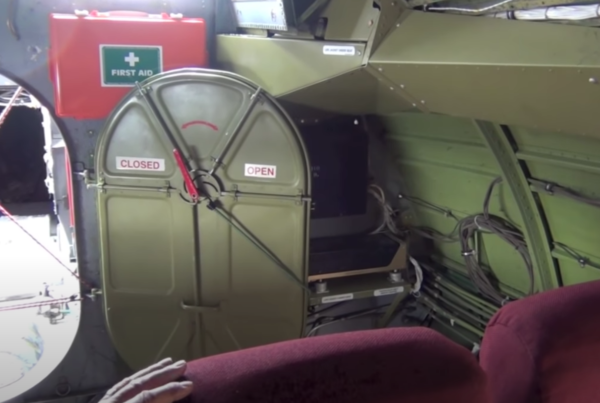 History is in the air – and all around you – at Duxford Battle of Britain Air Show.